Login for Price
In stock
SKU
HC.BL
Product Description
Bilberry (vaccinium myrtillus) has been used for over 1000 years. It is a relative of blueberry, and is known as European blueberry and huckleberry. It was traditionally used to treat diarrhea and dysentery, to relieve scurvy, dysuria, and to stop the flow of breast milk. Today in Europe, preparations are used to treat degenerative retinal disorders such as macular degeneration, glaucoma, and cataracts. It is also used to treat microcirculatory disorders including atherosclerosis, varicose veins and venous insufficiency. It has been suggested that bilberry works by protecting against the breakdown as well as generating rhodopsin (retinal purple), a pigment located in the retina. It may also decrease capillary fragility and permeability. Bilberry anthocyanidins inhibit platelet aggregation and thrombus formation, and are vasoprotective; they also have antioxidant effects. Bilberry extracts have been investigated for their effects on improving vision acuity in dim light, or night vision, diabetic neuropathy, retinal inflammation, reducing cataract formation, progressive myopia, glaucoma and retinitis pigmentosa. Our bilberry contains 25% anthocyanidins by measured by HPLC high performance liquid chromatography). Lutein is a fat soluble carotenoid that is found in the central part of the retina responsible for sharp central vision, known as the macula lutea. It works in tandem with zeazanthin, an antioxidant from lutein. There is a strong correlation between dietary lutein intake and the prevention of macular degeneration, the leading cause of irreversible vision loss and blindness in older adults in the U.S. Some researches believe that lutein may act as a filter against light damage. In a 356 patient study epidemiological researchers at Harvard Medical School have found that adults with the highest intake of lutein and zeazanthin from dietary sources decreased their macular degeneration risk by over forty percent. Lutein has also been shown to reduce the risk of cataracts and may be helpful to those who have retinitis pigmentosa (RP). Health Concerns uses lutein/zeaxanthin derived from marigolds. Taurine is one of the most abundant amino acids in the body. It is especially found in the tissues of the eye, heart, central nervous system, and skeletal muscle. This amino acid has been used to treat vision disabilities and hypertension.
Ingredients
Taurine (L. Taurine), Bilberry fruit (25% anthocyanidins Vaccinium myrtillus L.), Marigold flowers (2mg Lutein Calendula officinalis L.)
Company Profile
For more than a decade, Health Concerns has been in the forefront of research in herbal medicine, and was the first company to manufacture herbal products in the United States for practitioners. Its founder, Andrew Gaeddert, is an herbalist, lecturer, author of numerous books on herbal medicine, and committed to improving community health. He assisted in the development of clinical trials with HIV patients in 1992, and has been on the protocol team of a study to investigate the effects of Chinese herbs on chronic diarrhea, and an anemia study sponsored by the NIH Office of Alternative Medicine. 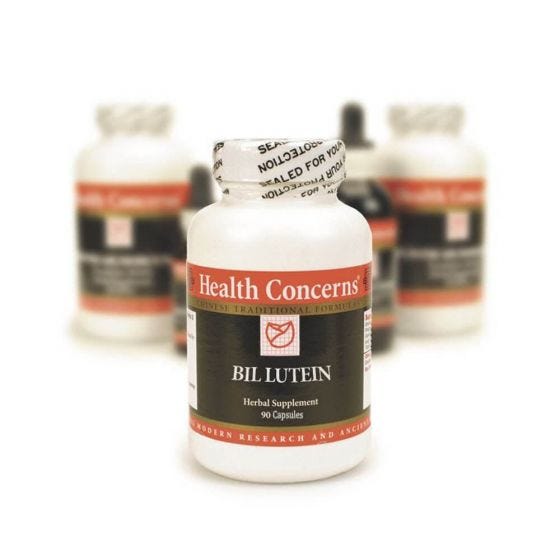 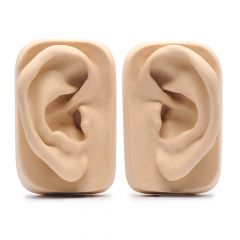 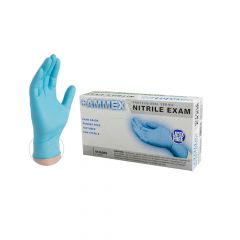 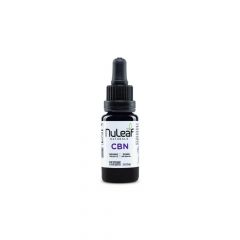 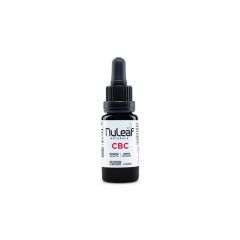 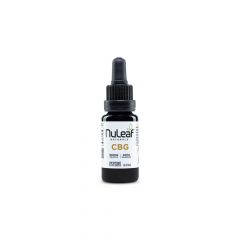 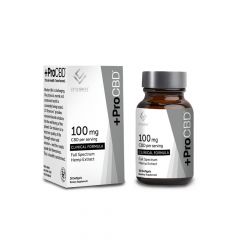 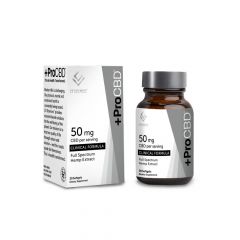 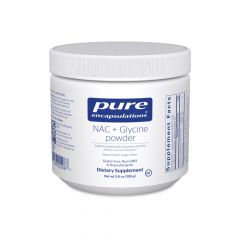 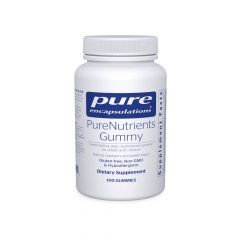 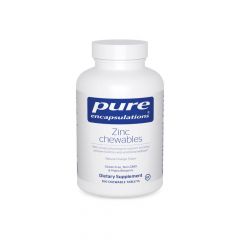 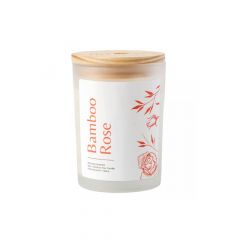 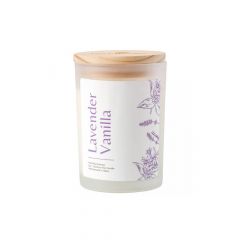 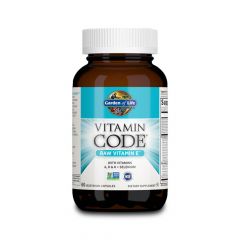 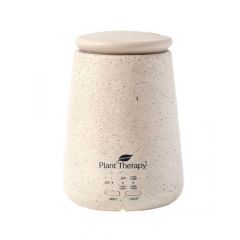 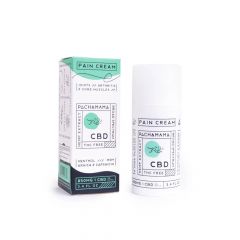 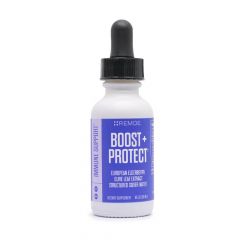 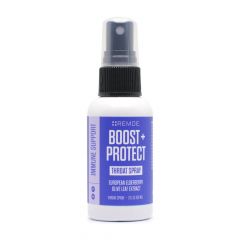 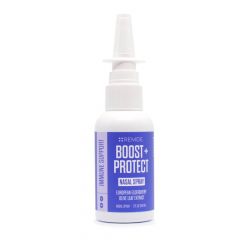