$11.00
Out of stock
SKU
BP.T.PS
Notify me when this product is in stock
30 ml
Was: $X.XX
per needle
As Low as: $X.XX
Quantity Discounts Available
Product Description
This unique medicated oil is designed to disperse inflammation, stop pain and itching. It is Bob Flaws' version of Po Sum On ® medicated Oil in an easy-to-use stick. Po Sum On was first developed in the early 1900s by Kwok Chu-nam, an expert in Chinese medicine, and became a household name throughout much of Asia. Bob's Medicated Oil contains the same high-quality ingredients, manufactured and packaged under the highest contemporary standards at a significantly lower price.

Function of Herbs and Oils:
*Peppermint oil, tea oil, and Huang Qin (Radix Scutellariae) are all cool or cold and clear heat.
*Cinnamon oil warms and frees the flow of the channels and vessels.
*Xue Jie (Sanguis Draconis) helps move qi. Quickens blood.
*Gan Cao (Radix Glycyrrhizae) enters all 12 channels and moderates and regulates harsh qualities of the other herbs, whether hot or cold. It also resolves toxins and softens the skin.

To Use: Adults and children two years of age and older: Apply to affected area not more than 3-4 times daily.

Do not use on children under two years of age

Much of the inspiration of Blue Poppy rests with its former CEO and original herbal product formulator, Bob Flaws. Bob began studying acupuncture and Chinese medicine in 1977, first under (Eric) Tao Xi-yu in Colorado, then at the Shanghai College of Traditional Chinese Medicine (where he also studied tui na). From there he went on to become one of the best-known English language teachers, authors, and practitioners of Chinese medicine. Bob is an NCCA Diplomate of Acupuncture and Chinese Herbs, a Fellow and Governor of the National Academy of Acupuncture and Oriental Medicine, and a founder, past president, and Lifetime Fellow of the Acupuncture Association of Colorado.

Blue Poppy is committed to creating the highest quality herbal, clinical, and educational products for practitioners of Chinese medicine. It prides itself on setting the industry standard for quality and ethical manufacture. The Chinese factory that manufactures its formulas meets all standards of the Department of Health of the People's Republic of China for a GMP facility and is inspected yearly by an independent third-party auditor to ensure compliance with FDA cGMP regulations. And all Blue Poppy Liniments are hand-made at its own cGMP certified facility in the United States from the finest quality medicinals grown and imported from China.
Skip to the end of the images gallery

Skip to the beginning of the images gallery
NEW & POPULAR 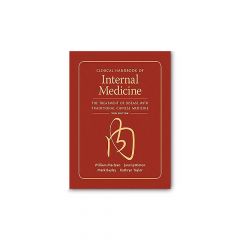 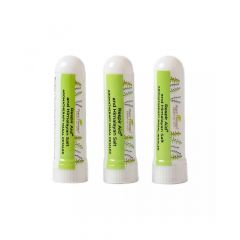 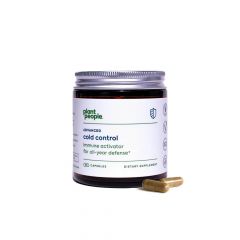 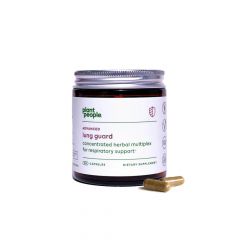 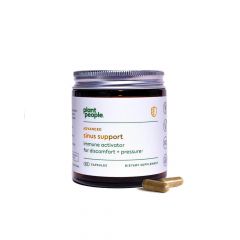 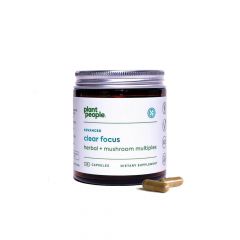 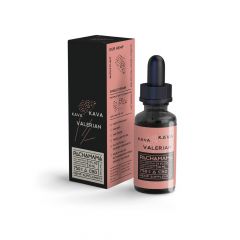 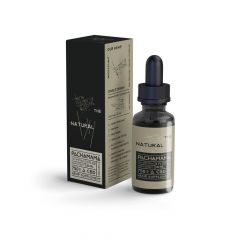 Pachamama The Natural
$74.99
Add to Wish List Add to Compare 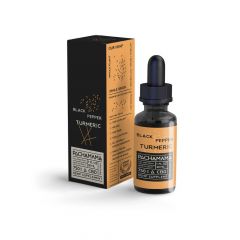 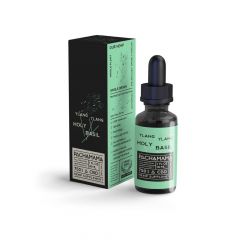 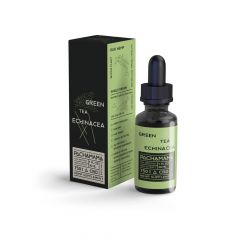 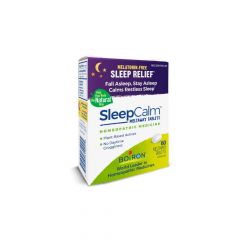 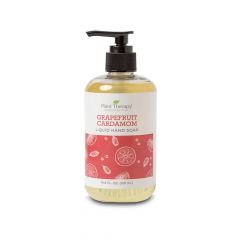 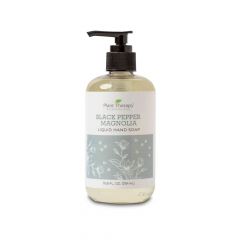 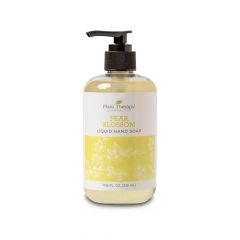 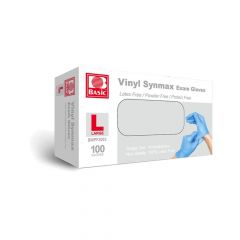 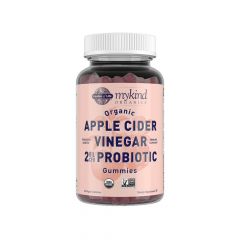