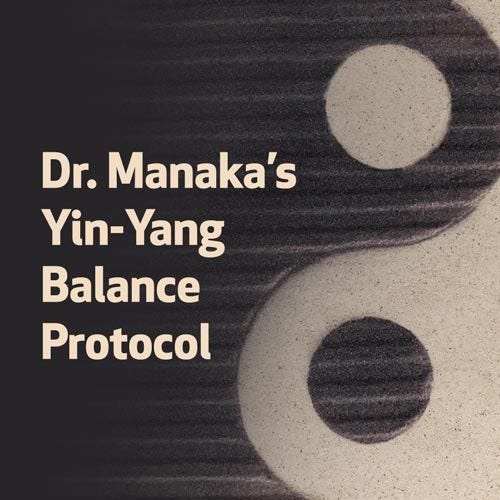 REGULATIONS Approved: California (1.25), Florida (1), IVAS (1.25), NCCAOM (1), Standard Certificate (1.25)
Course Overview
The chief feature of Dr. Manaka's protocols is the ability to treat the constitution of each patient regardless of complexity of symptoms. One of Manaka's greatest contributions to acupuncture was his development of the X-Signal System model and its relationship to meridian treatment. Dr. Manaka also formulated the Octahedral Theory of Structure-Function Regulation: This refers to the ancient yin-yang categorizations of the body into antagonistic halves, for example inferior-superior, anterior-posterior. Examples of this ancient categorization have appeared in medicine and biology. In this talk I will present an overview of his work and methodical treatment plan. He was able to bridge the world of Quantum Physics with Traditional East Asian Medicine and find a common language for East and West. Topics we will cover include: Background of Dr. Manaka; History of the Toplogy Association in Japan and the Plus-Minus School; Information Theory & General System Theory as it relates to Heaven Earth Person and disease; The X-Signal System as it relates to Qi/Ki; Yin-Yang Topology as it relates to the Octahedral model of the Extraordinary Vessels; Isophasility and the Five Elements; The use of polarity tools such as the Ion Pumping Cords and Triple By Pass Cords; The use of SSP's instead of needles; Diagnosis of the Hara/Abdomen for selection and differential diagnosis of the Extraordinary Vessels; Dr. Manaka's Mu Points; Dr. Manaka's 5 Step Protocol
Objective
Outline
0 hrs - 15 min

Dr. Manaka's greatest contribution to acupuncture was his development of the X-Signal System and its relationship to meridian treatment. He also created the Octahedral Theory of Structure-Function Regulation found in medicine and biolgy. 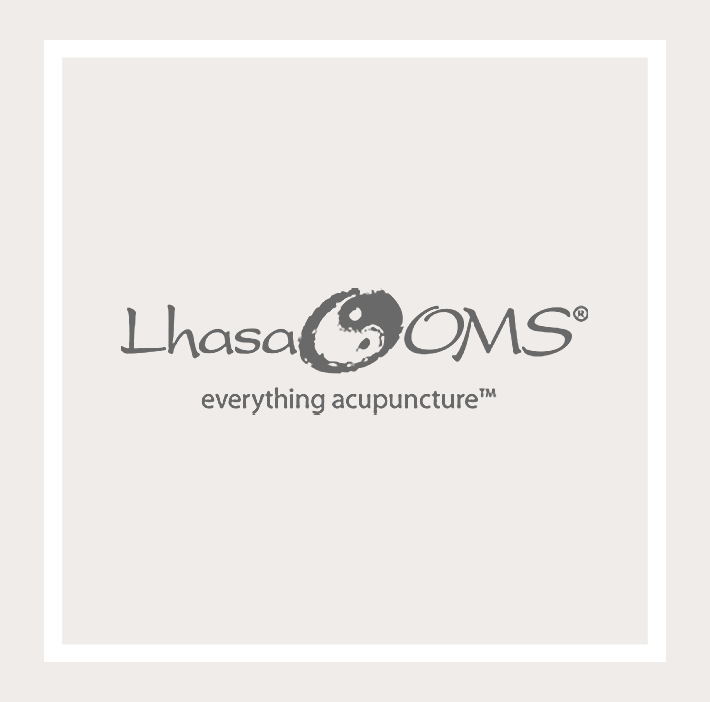 Paul Movsessian has been in practice since 1986. After graduation he moved from Australia to the USA to further his studies. His interest was in the Japanese style of acupuncture and moxibustion where he initially trained under Stephen Birch & Junko Ida, learning the treatment techniques of Dr. Manaka and Meridian Therapy. He also studied extensively with Kiiko Matsumoto, and was exposed to a wide variety of styles taught in Japan from various practitioners. From 1989 until 1996 he maintained a busy practice, lectured and undertook constant postgraduate studies. Some of his training included the study of Dr. Shen's pulse methods under Dr. Leon Hammer, Sôtai & Shiatsu from Kikuko Zutrau Miyazaki, and various Meridian Therapy styles. He continued his training in the Toyohari system of Meridian Therapy under the guidance of such teachers as Akihiro Takai, Shuho Taniuchi, Koryo Nakada, Shozo Takahashi, Akira Fukushima, Hideki Sagawa, Haruo Amano, and Toshio Yanagishita visiting Japan and Europe regularly. He was encouraged by Stephen Birch, that on his return to Australia he should continue teaching the material he so generously gave, hoping that Japanese style acupuncture and Dr. Manaka's work could begin to receive exposure and acceptance there. Since returning to Australia, Paul has been lecturing extensively across the country, and established a post graduate certificate course in Dr. Manaka's protocols. He continued to lecture in the USA, Canada, New Zealand bringing the foundations of the Japanese styles to Australia in 1997. In 2002 he established the Australasian Branch of the Toyohari Association for Australia and New Zealand with the collaboration of Dr. Ted Pearson and Michael Hook. He was the President for many years and then Academic Dean, Registered Academic Practitioner and a qualified teacher with the Toyo Hari Association of Japan until retiring from the Association to pursue the establishment of broader programs. He has had the privilege of being able to continue studying in Japan over many years under the guidance of some of the greatest teachers in various styles. In the Moxibustion Tradition this includes Shinma Hideo, son of Fukaya who is one of the greatest moxibustionists of Japan and inventor of the use of the bamboo tube. Hirato Motoshiro who developed the slotted bamboo tube and shield moxa technique. Sakmoto Koichi a fifth generation moxabustionist who has 150 year tradition in his family. Fukushima Tetsuya skilled in Fukaya style, Hata Minae who developed the Nepal Moxa Method, Yashikawa Masako who has developed the Yin Yang Taikyoku method, Sugiyama Isao a classical acupuncturists, and various other teachers that he has continued to study and learn from. Currently, Paul is running a successful clinic in the Blue Mountains in Australia and lecturing extensively to practitioners sharing many new treatment strategies and skills to integrate within their practice and produce powerful clinical results.