Login for Price
In stock
SKU
HC.SRM
Product Description
Serramend contains serratiopeptidase also known as serrapeptase; a naturally occurring proteolytic enzyme that has been used clinically in Europe and Asia for over thirty years. It has been well tested and shown efficacy for many conditions including traumatic injury, postoperative inflammation, ear, nose and throat conditions, carpal tunnel syndrome, fibrocystic breast disease, and venous disease. It has also been promoted for the treatment of inflammatory pain conditions and cardiovascular diseases. In patients with chronic airway disease treatment with 30 mg. per day of serrapeptase for four weeks resulted in changes in sputum. Coughing and expectoration frequency were significantly decreased. Serrapeptase has also been used to treat chronic sinusitis at a dosage of 30 mg. per day for four weeks leading to reduced sputum viscosity and improved quality of life. In several treatment centers with 193 patients, suffering from inflammatory ear, nose and throat conditions, treatment was compared with a placebo for seven to eight days. Compared with placebo, serrapeptase produced a more rapid response, researchers concluded that the enzyme treatment produced antiedemic, and fibrinolytic activity. The same dosage was used in a 174 patient study of clients undergoing surgery to correct buccal membrane swelling. Patients in the treatment group demonstrated significantly less swelling compared with the placebo group. Another surgical study showed a reduction in the amount of postoperative swelling. Patients who received serrapeptase experience a 50 percent decrease in swelling on the third day following ankle surgery. Patients treated with standard measures (leg elevation, bed rest, ice) had no reduction in swelling. In treating carpal tunnel syndrome, 10 mg. twice daily for six weeks, led to significant clinical improvement in 65 percent of the patients. Results were confirmed via nerve-conduction studies. In a group of seventy women with cystic breast disease, 85.7 percent of the patients taking the enzyme had moderate to marked improvement. Serrapeptase has also been clinically studied and shown effective for the treatment of chronic bronchitis and venous inflammatory disease, and improving the effects of the antibiotics ofloxacin, cephalexin, and cefotiam. A pioneer in complementary medicine, Hans Nieper, MD used serrapeptase extensively for occluded arteries particularly when surgeons were reluctant to operate. He reported that many of his patients have shown significant improvement of blood flow through their previously constricted arteries as confirmed by ultrasound. He typically used the enzyme for at least six months. Several research groups have reported that serrapeptase/serratiopeptidase (Serramend™) is well absorbed orally when using enterically coated capsules or tablets. It is processed in the laboratory, although initially it was found in the silkworm intestine. By dissolving the silkworm's protective cocoon, the moth is ready to fly.
Ingredients
Serratiopeptidase 10mg of enteric coated serratiopeptidase per capsule (not less than 2,000 units per mg) derived from L Serratia E15
Company Profile
For more than a decade, Health Concerns has been in the forefront of research in herbal medicine, and was the first company to manufacture herbal products in the United States for practitioners. Its founder, Andrew Gaeddert, is an herbalist, lecturer, author of numerous books on herbal medicine, and committed to improving community health. He assisted in the development of clinical trials with HIV patients in 1992, and has been on the protocol team of a study to investigate the effects of Chinese herbs on chronic diarrhea, and an anemia study sponsored by the NIH Office of Alternative Medicine. 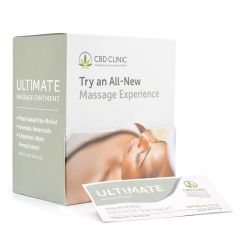 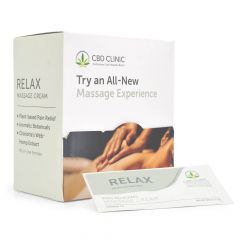 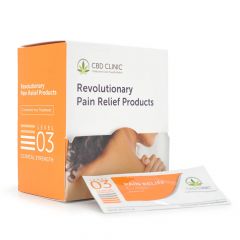 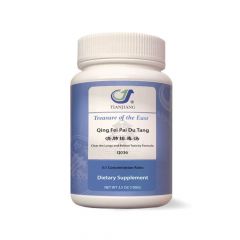 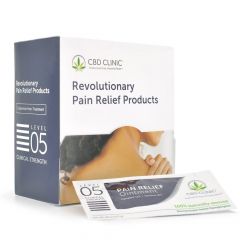 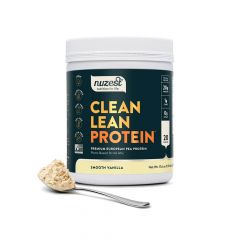 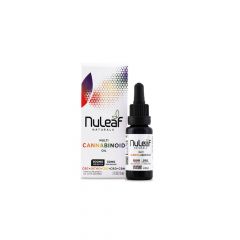 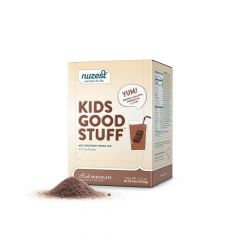 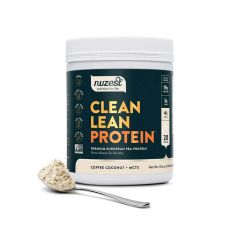 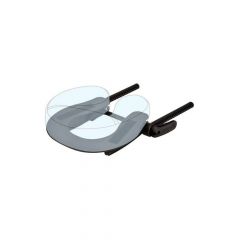 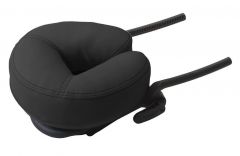 The Acupuncture Handbook of Sports Injuries and Pain
Special Price $63.75 Was $75.00
Add to Wish List Add to Compare 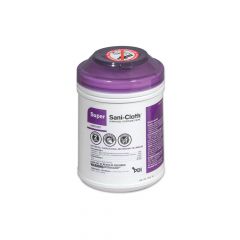