Login for Price
In stock
SKU
HC.CSPK
Product Description
Cogni-Spark contains Alpha GPC, a nutrient that occurs naturally in the body; it is found in breast milk. Alpha GPC has been studied for its effects at improving neurological functions. It provides choline for the nerve cells of the brain and protects the brain cell wall. Preliminary research indicates that it may improve growth hormone release and enhances pituitary functioning. In laboratory experiments, it has demonstrated anti-aging effects such as preventing the loss of neurotransmitter receptors. Alpha GPC is a precursor of acetylcholine (A Ch) and aids in the synthesis of phosphatidyl choline (PC) in the nerves and cell membranes. It elevates levels of choline, thus improving liver metabolism and the transport and utilization of fats. Nineteen trials have been completed using Alpha GPC. It improved the recall and attention in a group of young males compared against a control group. In middle aged patients, it benefited reaction time, improved energy generation, and electrical coordination within the brain. It has also been studied in subjects with a moderate or severe brain damage exhibiting signs of dementia. Alpha GPC improved mood and cognitive processing. In a trial of 2044 patients suffering from recent stroke or transient ischemic attack (TIA), Alpha GPC was administered 1000 mg IM for 28 days followed by 400 mg TID, for five months. Using a variety of mental tests, 71 percent of the patients saw benefits in cognitive recovery. In an 817 patient study with seniors affected by dementia, 79.2 percent of patients received a clinical response to Alpha GPC. Alpha GPC has been compared with other brain nutrients such as Acetyl L carnitine and CDP choline and has performed better in clinical trials in the areas of mental focus, recall, verbal fluency and enhancement of mental performance. In clinical testing there have been no serious adverse reports. Less than one percent of those taking Alpha GPC have noticed digestive upset, skin reaction, or insomnia.
Ingredients
Alpha GPC (Glyceryl-phosphoryl-choline) extracted from soy lecithin
Company Profile
For more than a decade, Health Concerns has been in the forefront of research in herbal medicine, and was the first company to manufacture herbal products in the United States for practitioners. Its founder, Andrew Gaeddert, is an herbalist, lecturer, author of numerous books on herbal medicine, and committed to improving community health. He assisted in the development of clinical trials with HIV patients in 1992, and has been on the protocol team of a study to investigate the effects of Chinese herbs on chronic diarrhea, and an anemia study sponsored by the NIH Office of Alternative Medicine. 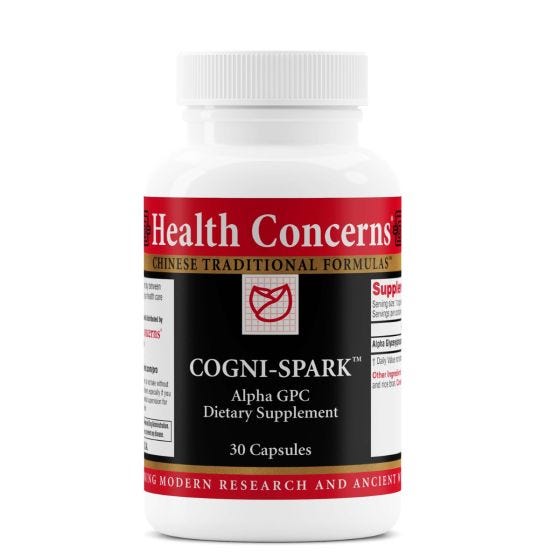 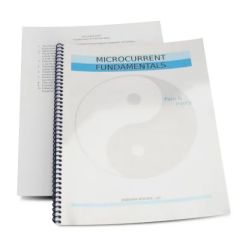 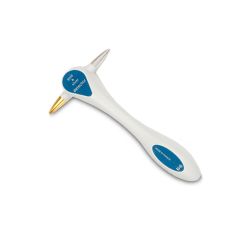 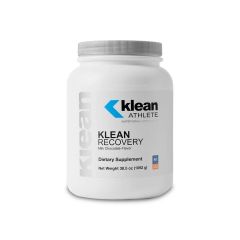 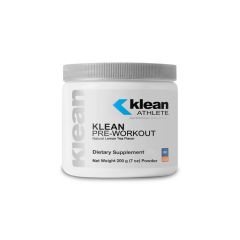 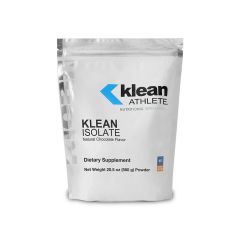 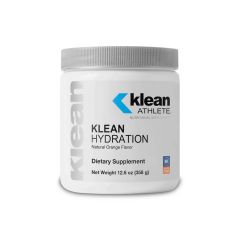 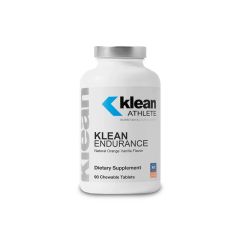 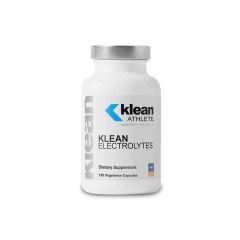 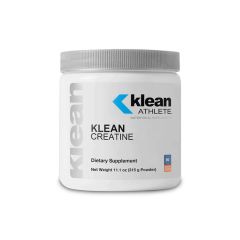 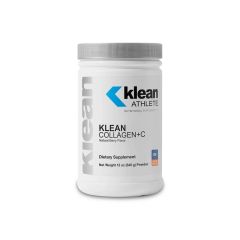 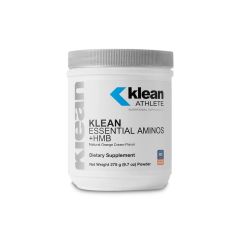 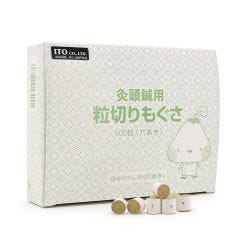 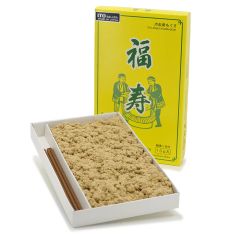 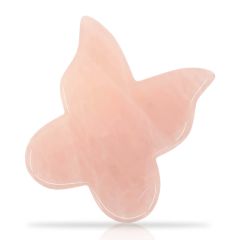 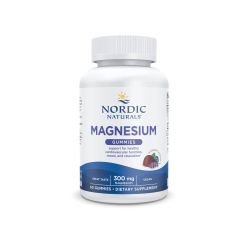 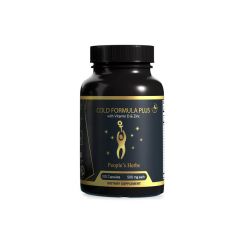 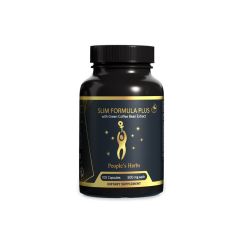 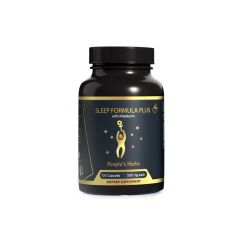 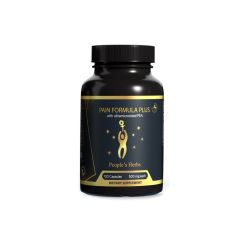 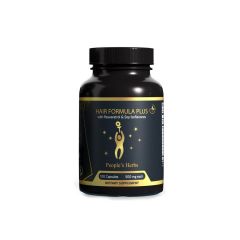