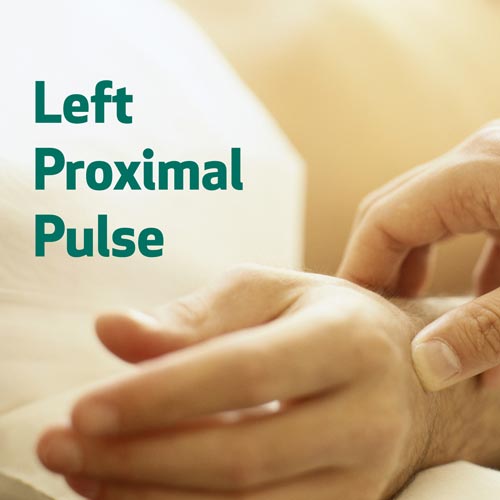 NOTES Notes are provided with this course.
Course Overview
This one-hour recorded lecture illuminates pulse interpretation from early classic delineation to modern pulse masters. This single pulse position is used to explore the wealth of practitioner's own capacities. Words and pictures can all be expanded to provide an explanation of the feeling of the layered qualities of the pulse beat. A song of the soul, a person's pulse weaves in information about the Divergent channels process, the Luo vessels, the Sinew Channels, the Ying/Blood/nourishing qi, the protective Wei qi, the deep Yuan qi and extra channels, signals of the day of ovulation, and an unborn baby's gender.
Objective
Outline
0 hrs - 15 min

Discussion on the single pulse position and how the practitioner can use it to not only assess the patient, but his/her own capabilities. There are many layers in the pulse, and a discussion on how to distinguish them, and what it means.

Discussion on how the pulse provides information regarding the Divergent Channels process, the Luo vessels, the Sinew Channels, Ying/Blood/nourishing qi, the protective Wei qi, the deep Yuan qi, and extra channels. Overview of how the practitioner's individual interpretation of what information they feel is critical, and how to utilize the information obtained from this process.

Commentary on how the pulse signals the day of ovulation and an unborn baby's gender. Recorded questions and answers segment, and case studies.

Holly is a blessing to our field, I feel privileged to know and learn from her work. I look forward to more e learning opportunities with her.

Very interesting material. It will most definitely enhance your pulse taking skills.

I would totally recommend this course to further one's knowledge and education especially if one is practicing acupuncture, acupressure shiatsu, ayurvedic massage

Holly Guzman is an exceptional teacher. Clear, concise, interesting and dotted with personal clinical anecdotes makes this course a must for those wanting to have a deeper understanding of the simplicity and also the complexity of pulse diagnosis. I would wholeheartedly recommend this presentation

Holly is an excellent teacher with a wealth of clinical experience. 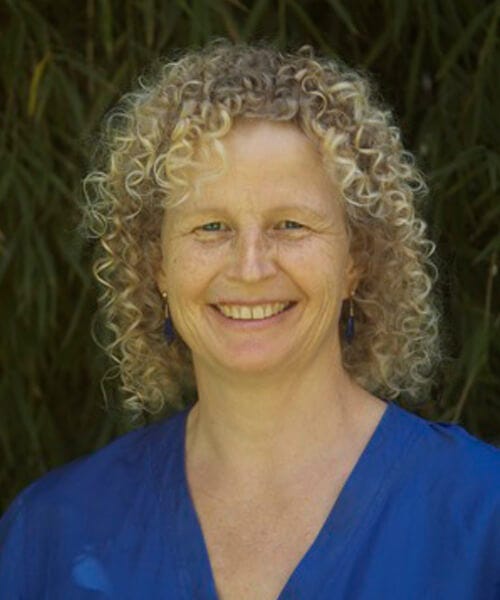 In 1972, age 13, Holly studied acupuncture with help from the Chinese Embassy in Afghanistan where she lived. There, she was given a booklet on curing deaf mutes. A few years later, Holly traveled to the Guang Zhou School for the Deaf Mute in China to see the successful acupuncture protocol in action. She also witnessed acupuncture anesthesia in major surgery, and national health care programs utilizing Chinese herbs. In 1979, Holly attended NESA, and a year later assisted Ted Kaptchuk to open an acupuncture program at a state hospital, a first in 1980. In 1983, Holly joined the first graduating class of ACTCM. Concurrently, she assisted Miriam Lee, (who treated 10 patients an hour, 8 hours a day) and studied with Yat Ki Lai, expert on herbal safety, from Lai’s lineage treating royalty. Lois Johnson M.D., an oncologist, is Holly’s mentor for advanced western herb studies, and Daoist Jeffrey Yuen inspires her applications of Chinese spiritual aspects in health. She has been greatly influenced by Kiiko Matsumoto, known for unsurpassed acupuncture results, with whom Holly continues studies www.KiikoMatsumoto.com. In 1985, Holly became one of the first faculty members of Five Branches University. She returned to the Orient for 7 months in 1987, to continue her training in Chinese medicine including doctorate studies at the Hefei TCM Hospital #1, Beijing TCM Hospital, and, with Kiiko, Manaka Hospital in Japan. Holly regularly lectures at major Chinese Medicine symposiums, one of the very few unpublished speakers with this honor. She is a contributing author in Acupuncture in Practice, The Natural Health First Aid Guide, and Breast Cancer/Breast Health. Holly has practiced in Santa Cruz, CA since 1983, specializing in women’s health, pediatrics, immune issues, cancer, and epilepsy. She currently teaches for the Masters, Doctorate, and Extension programs at Five Branches and offers students clinical training externships at her private practice. Her hobbies include growing Chinese and Western herbs, surfing and beekeeping. Holly Guzman teaches in the Department of TCM Acupuncture.

Some accreditation bodies have course approval expirations. If the approval expires, you will see a notice next to the name with a date of expiration: "[Until YYYY/MM/DD]". Please factor this date into your own renewal deadline. If an approval expires, you will be able to request that it is renewed and we will submit it for you within 2 business days. Renewals normally come back to us after 30 days. If your accreditation body is not listed under the "Approved" section, you may find it under the "Pending" section. That means that it is either currently pending approval, or that it is available for you to request: "[Upon Request]". New course approvals usually come back to us after 45 days. We use an automated system within our platform that allows you to make these requests in an easy and convenient way. Just visit the course page in your Net of Knowledge account and click the "Request Approval" button at the top. Each "Course and CEUs/CPDs" purchase grants you 1 request per accreditation body. If you request a course approval and do not complete it before its new expiration date, you will need to purchase another "CEU/CPD Add-On" to make another request. If the course is ineligible for approval with an accreditation body due to their subject-matter policies, it will be listed as "[Ineligible]", and no requests will be possible for the course.