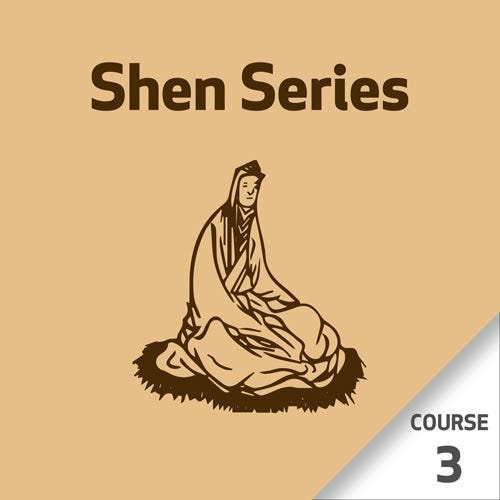 Emotions: How to Address the Jumbled Movements of Qi

REGULATIONS Approved: NCCAOM (3), Standard Certificate (3)
Course Overview
To us westerners it looks as a reductive over-simplification that in Chinese medical tradition there are only 5 or 7 emotions and that they do not seem to consider all the other sentiments, as hate, envy, jealousy, attachment, aggressiveness, shame, fault, regret, avarice, etc. It is the result of recognizing the essential, of going to the root, to the core, into the heart of the primary emotions. Chinese Medicine sees emotions as physiological events, a response of our qi and shen to what comes from the outside world. But excessive emotions are harmful: "Desires without limits and worries without end consume jing, coagulate ying qi and expel wei qi; then the shen leaves and the disease is not curable" (Suwen, ch.14) and "When euphoria and anger are not regulated, they will injure the organs, when organs are injured, illness originates in the yin" (Lingshu, ch.66). Emotions, internal movements, affect qi. If qi does not move properly we can have qi stagnation, blood stasis, accumulation of dampness and phlegm, transformation into Fire and internal Wind, etc. Yin, blood, and jing are injured. Sadness consumes qi, euphoria scatters the shen, thought and worry knot the flow of qi, anger rises it up, fear does not contain it. How to recognize the single emotions in patients and in the therapeutic encounter. Detailed clinical examples help to recognize different patterns and how to use the "shen-axis" points combination.
Objective
Outline
0 hrs - 30 min

Description of emotions as seen in the classics, their pathological state and the relations with the qi system

Discussion of the "shen-axis" points combination

Discussion of clinical cases and their treatment 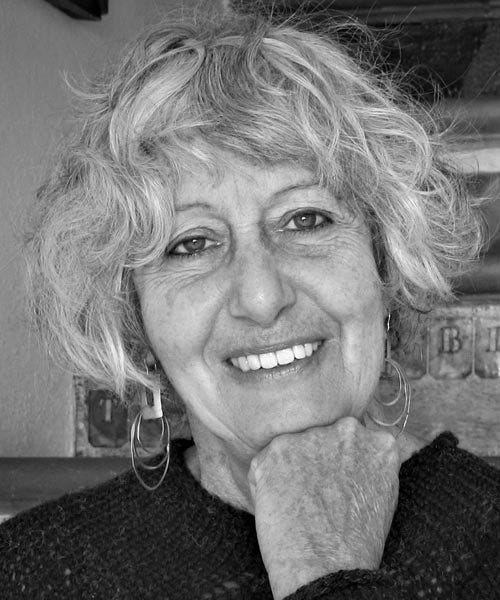 Elisa Rossi PhD, MD, is a Psychiatrist, Acupuncturist, and Licensed Psychotherapist. In 1983, after a 3-year Course in Acupuncture in Milan, Elisa attended the Training Course of TCM in Beijing. She went back to China 7 more times gaining clinical experience in the TCM Departments of Beijing, Nanjing, Shanghai, Jinan. In 1994 Elisa co-founded the School of TCM “MediCina”. From 2006 she is member of Milan Medical Board for Non-Conventional Medicine. Elisa volunteered with Agopuntura Senza Frontiere (Madagascar-2008, Laos-2010, Tanzania-2012) and since 2005 she runs Xiaoxiao, a Chinese Medicine Childrens' Centre. She has lectured extensively in Australia, Austria, Denmark, Germany, Israel, Netherlands, Poland, Switzerland, UK, USA. In English, Elisa has published: “Shen – Psycho-Emotional Aspects of Chinese Medicine”, Churchill-Livingstone, 2007; “Pediatrics in Chinese Medicine”, Donica, 2011. “The Patient-Acupuncturist Encounter” is in process. Articles are published mainly on European Journal of Oriental Medicine (1995, 2000, 2005, 2012, 2019) and Journal of Chinese Medicine (2007, 2010, 2017). www.elisarossi.info.