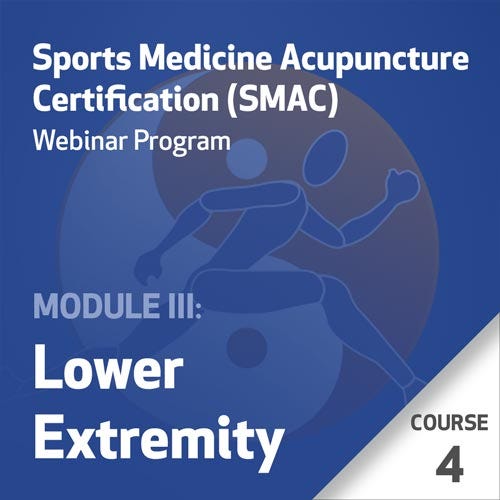 NOTES Notes are provided with this course.
Course Overview
Instructor: Ian Armstrong Assisted by Brian Lau and Matt Callison This 2-day cutting-edge course will teach the practitioner how to assess postural dysfunction and prescribe therapeutic exercises for postural, muscle and channel imbalances that have directly contributed to the patient's musculoskeletal injury. This course will teach the acupuncturist important skills to prescribe specific exercises in the management of their patient's health care. Exercising different body parts simultaneously in specific and coordinated motions activates the myofascial sinew channels so that form and function can align. The practitioner will learn to integrate acupuncture protocols with exercise prescription, including how to use intra-dermal needle point prescriptions on the Extraordinary Vessel master points to alleviate discomfort, increase proprioception and enhance clinical outcomes. This PACE course will build from what was taught in PACE (Module II) that focused on the lumbo-pelvic-hip complex and its relationship to the lower extremity and foot/ankle complex. The remainder of this class will get the practitioner ready for information taught in Module IV: The Neck, Shoulder and Upper Extremity. The practitioner will learn to assess, through static and functional assessment techniques, postural disparities and associated muscle imbalances that can cause injury to these regions of the body. Participants will learn how to effectively prescribe therapeutic exercises that will help balance ribcage, neck, shoulder and upper extremity imbalances.
Objective
Outline
0 hrs - 2 hrs

Introduction to PACE III. An overview of PACE II and III. 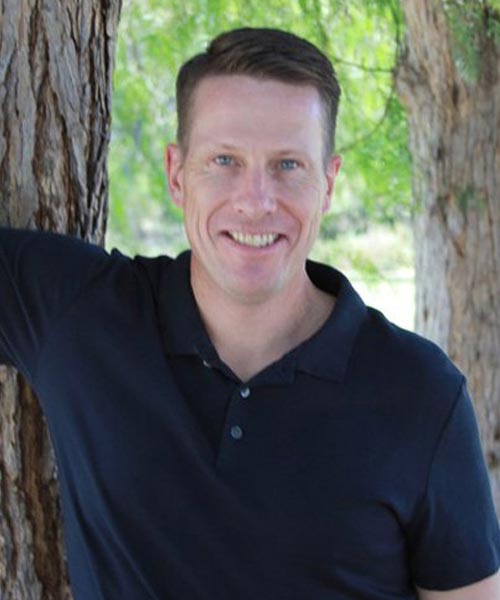 Raised in Palo Alto, California, Ian Armstrong developed a desire for health, fitness, and outdoor activities at an early age. Wishing to maintain close proximity to the outdoors, Ian started off at Humboldt State University and later transferred to the University of New Orleans to study his other passion – jazz music and performance. After several enjoyable years in New Orleans, Ian decided to relocate to San Diego to pursue a Masters of Science in Acupuncture and Traditional Chinese Medicine (TCM) at the Pacific College of Oriental Medicine (PCOM) where he graduated in 2009 with an emphasis in sports/orthopedic injuries. Ian has a long history of working with Matt Callison, first as an assistant in his clinic from 2006-2009, then later as a teaching assistant in AcuSport Education. He has been certified in Sports Medicine Acupuncture since 2011 and is now the instructor for the Postural Assessment and Corrective Exercise class in our Sports Medicine Acupuncture Certification Program. In his private practice, Ian has extensive experience treating athletes in rehabilitation and performance. He has spent years working with the elite athletes at Invictus as part of the rehab team at both Regional and CrossFit Games, including their 2014 Affiliate Cup gold. In addition to his private practice, Ian is the instructor for both orthopedic disorders (TOD) and Advanced TOD at Pacific College of Oriental Medicine. He is the current supervisor at the RIMAC center at the University of California San Diego where he supervises acupuncture students in treatment of UCSD collegiate athletes working along side the athletic trainers. Ian is passionate about continuing his craft and education. He is focused on expanding his background in movement, biomechanics and rehabilitation studying a variety of methodologies, some that include: Dynamic Neuromuscular Stabilization (DNS), Postural Respiration (through the PRI institute), Selective Functional Movement Assessment (SFMA), and the Eldoa Method by Guy Voyer.

Some accreditation bodies have course approval expirations. If the approval expires, you will see a notice next to the name with a date of expiration: "[Until YYYY/MM/DD]". Please factor this date into your own renewal deadline. If an approval expires, you will be able to request that it is renewed and we will submit it for you within 2 business days. Renewals normally come back to us after 30 days. If your accreditation body is not listed under the "Approved" section, you may find it under the "Pending" section. That means that it is either currently pending approval, or that it is available for you to request: "[Upon Request]". New course approvals usually come back to us after 45 days. We use an automated system within our platform that allows you to make these requests in an easy and convenient way. Just visit the course page in your Net of Knowledge account and click the "Request Approval" button at the top. Each "Course and CEUs/CPDs" purchase grants you 1 request per accreditation body. If you request a course approval and do not complete it before its new expiration date, you will need to purchase another "CEU/CPD Add-On" to make another request. If the course is ineligible for approval with an accreditation body due to their subject-matter policies, it will be listed as "[Ineligible]", and no requests will be possible for the course.

Frequently bought with this item
Search engine powered by ElasticSuite